Walking through Akihabara and Otaku Culture 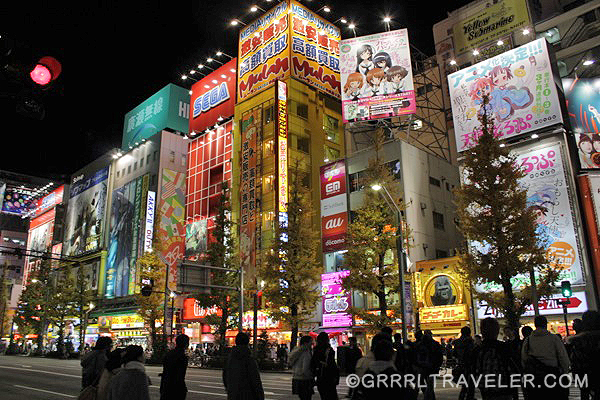 Japan has a fetish subculture. But you wouldn’t know unless you know what to look for.

Whether you know a lot or too little about a culture, you’ll always feel you’re missing out on comprehendingthem to their full range. Books don’t show you what’s inside peoples’ heads or hearts.

What is Akihabara Otaku culture?

Otaku (おたく/オタク) is a subculture or alternately a “geek” culture that is obsessive in their hobbies. The most common ones here are manga, video gaming and anime.

Otakus are generally, anti-social and come from a marginal reclusive subculture that’s divorced from reality and choose to live, wrapped up in the fantasy of this alternate life.

Akihabara is a district in Tokyo that is like the mothership for otaku culture.

Formerly, the electronics district, these days, it’s turned it’s attention towards drawing the otaku culture, due to the fact it’s a $2 billion industry . While electronic stores still exist, it’s grown a wealth of shops dedicated to anime, manga, pachinko parlors and video games. The area is also synonymous with maid cafes, where girls dress like maids, solicit male customers in back alleys and then usher them to a bar where they serve them. 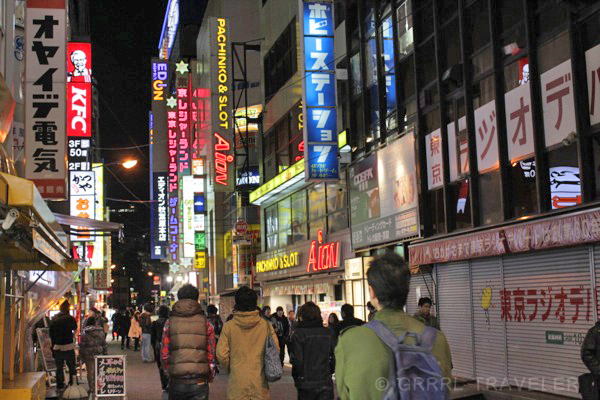 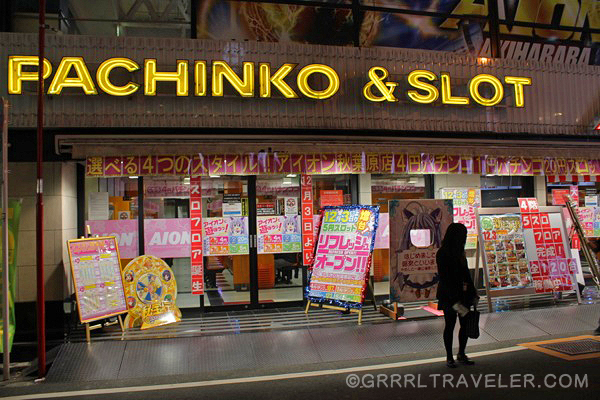 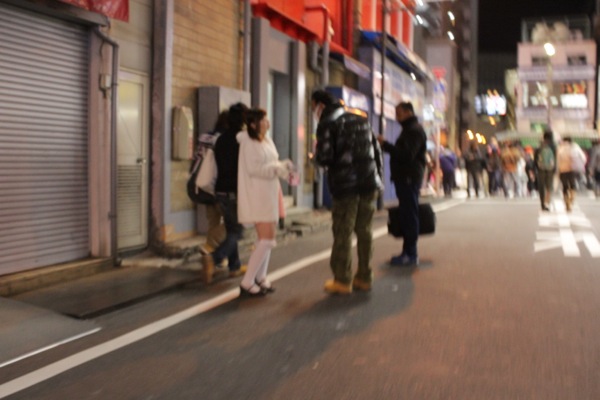 Manga stores seem to be the biggest draw. The variety of magazines range in subject matter and content from action, adventure, heterosexual love to homosexual love (aka “forbidden love” or when two men kiss and have love triangles; ironically this latter is very big with female fans, such that you’ll occasionally, find some male J-pop or K-pop idols do a “kissing act” on stage to drive their fans wild). It often can also lend itself a lot to comic book pornographic material.

In Akihabara, the manga stores feel like giant comic book libraries with several floors and where customers keep to themselves, without looking you in the eye. It’s not like idol stores where customers are chatting or looking through merchandise with enthusiasm. It’s like entering a subculture environment, where people are free to indulge in their alternate passions in protective secrecy. But also like X-rated shop ,where men (and the occasional woman) can peruse their fetish interests, without dispelling the world of forbidden or alternative fantasy.

Read Japan Things to Know Before you Go- Cute to Ugly 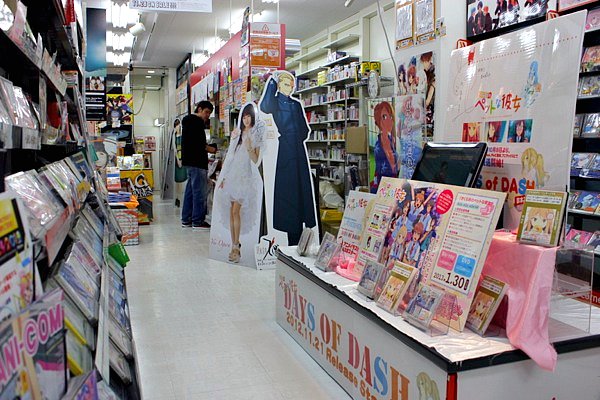 The vibe here is different from other districts in  Tokyo– part geeky, strange, forbidden and furtive, it also carries an undercurrent vibe similar to New Jersey’s Atlantic City casinos.  Maybe it’s due to the draw of a largely antisocial nerd crowd, where males make up 80-90%  (ages 20-50) of the population and are obsessed with the world of video game and anime fantasies vs. reality. 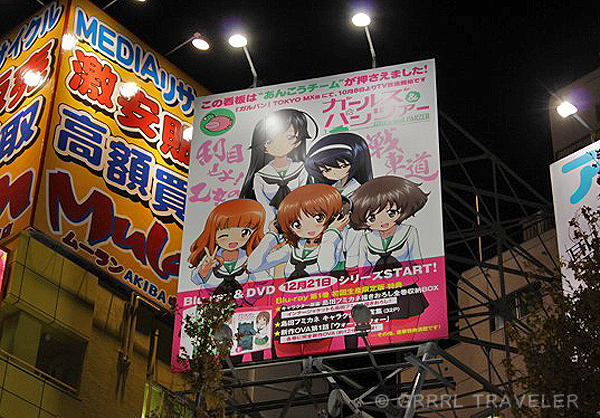 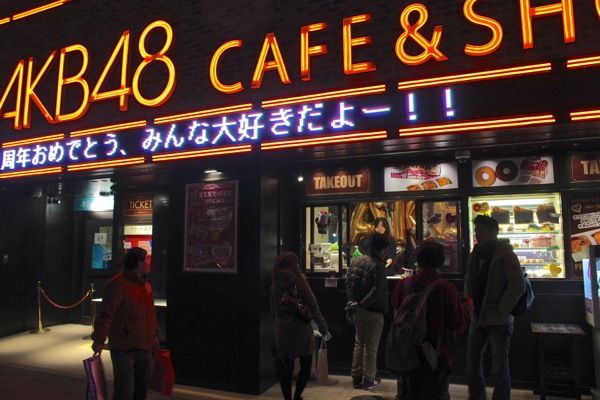 The popular all-girl group, AKB48, has a cafe shop in Akihabara, where you can order drinks or tickets to their performances.
Known as being accessible “idols” (aka celebrities), fans like that they girls seem down-to-earth… they even sell their own tickets.

At first, it was the draw of electronics and maid bars, which fed my curiosity for Akihabara.  My curiosity quickly dissipated, when I began to realize it felt more like a red light district, which holds entertainment only for private customers.

I wandered around feeling a little lost for a while, not knowing how to decode or comprehend what I was seeing in a subculture atmosphere, why these hobbies had drawn together to form one booming otaku market.

So what is my point? Maybe I don’t have one and this was one of those random wanderings, which I took as a traveler, where I thought I was going to see something fun, crazy, racy or unique. Maybe I thought I’d step into an alternative scene and it would get my adrenaline running, and I’d break down a new wall and learn something insightful about a culture. Instead, it only left me with a strange after-effect feeling of Okay, was this it? Comic book stores, electronics, pachinko and maids, feeling their work seedy enough to avoid my camera?

Unfortunately, I couldn’t find the maid cafes just to even go near them to peek in. Apparently, they were all around me, but I didn’t have the right key to open the door.

As a woman and a foreigner, I was an outsider looking in, feeling a shift of discomfort. I felt a bit like  Alice, walking through a weird world, based outside of reality.

Where to Stay in Akihabara

Akihabara Bay Hotel. An all female capsule hotel, which is comfortable, clean and well… lovely.  I stayed two nights here and highly recommend it. Much better than staying at a hostel and very unique to Japan.  Watch my video below!