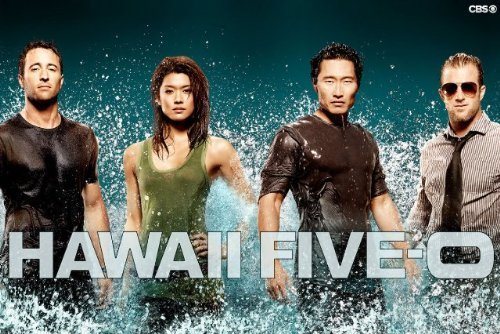 Okay, some of you asked to see the competition…

Travelers all make “bucket lists”, but we don’t always know if we’ll accomplish the things on our list. They’re goals and some of them may seem like shooting for the moon:

For me it’s gone as far as moving to Korea,  embracing solo travel or even traveling for an extended time.

Well last year, somewhere traveling between India to Korea, nailing a role to act on the TV show, Hawaii Five-O fell into my travel bucket list.

You can laugh hysterically at me. I know how it sounds. It’s more than just purchasing a plane ticket, right?

Well as impossible as it sounds, I just got a part of that moon.

1)   To hone and trust those razor sharp feelings, even when they don’t appear logical.
2)   To adapt to any outcome or situation.

As much as I bitch or complain about some of my travel experiences, the fact is, living abroad and traveling long-term solo has made me more confident. Undoubtedly. When you can navigate and survive bad transportation, accidents, scams,  getting sick and deal with feelings of homelessness, all in a foreign country… you come to trust yourself and your abilities in any situation. You rely on your instincts/intuition to show you the next step, even where none is logically visible.

I was sweating in 100 degree weather in the Delhi metro

Armed with a not-so-light backpack, I was waiting for my train to take me to the dive Indian pit of Paharganj, whereupon I’d hoof around to find a close-to-clean budget hotel. After three months, my Indian visa was closing in on it’s expiration date. I needed to know my next leap. 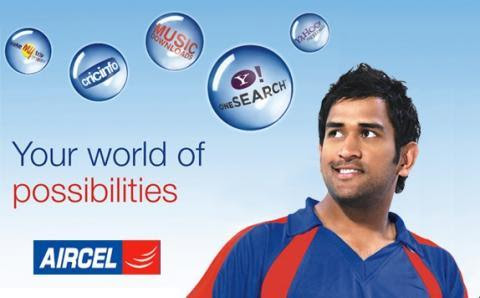 A giant billboard ad jumped at me. But it wasn’t Amir Khan posing for  Titan watches, nor was it the regular ad plugs for Vodaphone, Reliance or Aircel. Nope.

Amidst the frenetic pace of rush hour Delhi, swarming with the unashamed stares of Indian men and pushing sari’d women, there it was–  splash!…

This ad was in the Delhi metro.

I entertain strange thoughts. But even stranger was the strong traveler’s instinct, which came over me. There’s something to it, when bits of your home find you across the globe. Especially if your  home is Hawaii and you’re in a patriotic country, like India. Coincidence,… maybe. But my gut gave me a deep nudge. Home was calling and like a coin falling into a tip jar, my travel bucket list got one more addition.

But, I was still in the middle of my travels. The world beyond was calling and it was louder.

…Four months later, I was back in the land of Morning Calm!

The Korean scenery was whooshing past  me.  My travels were winding down, giving way to strained feelings of homelessness. Nearly 7 months on the road. It was a lot for my first long-term solo adventure! Did I really want to stop?  Fatigue was telling me to drop anchor. Drop it now. But where?

I stretched back in my bus seat and looked up at the bus’ satellite TV. The driver was flipping channels. …K-drama… Korean singing concert… Korean variety show?… Which popular Korean program would it be? Where would he stop ? The signal was clear; perhaps, it was time to return home for a little while.

I’d love to say getting a part on a TV show like Hawaii Five-0 is as easy as making a travel bucket list. It’s not. Travel had merely taught me to accept the “nudges” and ride the wave without question… to trust and accept zig-zags and zany outcomes, as part of my adventure of learning to live with GRRR!

In reality, it takes more than just sending in a headshot or getting a bump up as a background extra, although those all have a fraction of possibility. In fact, I’d started out on the acting track long before I went abroad.  Most of the time, you need a bit of luck, timing, some acting experience, a casting agent who helps you look good and a totally kick-ass agent, who believes in you and has the G-force to pull the right strings! And even after the director casts you from your audition tape, his selection needs to get network approval.

In the end, it feels like it boils down to whether the TV gods are on your side.

How did it happen?

As fast as my Korean job interview and immediately following.

Shot a local commercial I’d booked a role on, on Wednesday…

By Friday, I was starting to feel the stress of my decision countdown. The family gathered for a pow-wow. Big decisions. To Korea or not to Korea? Accept or decline the job offer? Take the paved path …Or wait? Put Korea on hold a bit longer, while I follow alternate plans? Pros and cons were discussed. All looked favorably upon the job, yet something was still not sitting right.

It was my gut.

Convenient and perfect choices are easy to follow. We aim for them all the time. But you have to wonder if that’s why we’re really here in life? Did we come to make the easy choices or ones, which truly challenge the heart of what we’re about?

Saturday : I received an urgent message from my agent. Audition for the TV show, Hawaii Five-O on Monday.

Previous Post
Art of Hobo-ing: How to Budget for long-term travel
Next Post
Travel bucket lists and booking a role on Hawaii Five-O (Part II) My Best and Worst Travel Moments of 2016