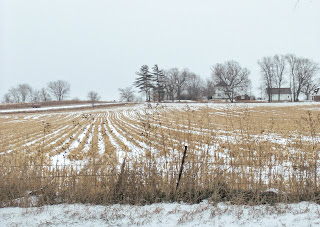 My day began at 5:30A when my XYZ Car service picked me up at my apt to shuttle me off to La Guardia airport to meet up with my D.P. and catch a flight to Cedar Falls, Iowa for a last minute 2-day shoot for MTV’s Engaged & Underage.

Rule #1- It is NEVER advised to schedule someone on a connecting flight with only 1/2 hr leeway to get to their gate.

a) you never know how far the airport terminal of your connecting flight will be &
b) have to allow for possible delays and weather
(*especially if you’re traveling during winter!)

The connecting airport- Chicago O’Hare. CHI-O’Hare is an airport which I’ve frequented through several touchdowns and generally like. It won me over several years back with its self-cleaning plastic rotating toilet seat covers (to make me feel like they have my sanitation concerns at heart), but my one rant is that this is a big airport and the terminals can be a hike…even if your connecting flight is on the SAME airlines carrier. Hauling camera equipment on your back while running a mile to your gate with your overnight rolling duffle, because your plane got delayed in taxi due to “snow & ice” weather conditions, is not a cheerful start to getting to your shoot. Carriers these days, have gotten to touting haughty attitudes to customers and some will close their doors 10 minutes earlier than the ticketed departure (with the reprimand that you were supposed to have gotten there 2 hrs earlier!) Needless to say, we missed our flight and had to take the next one out. 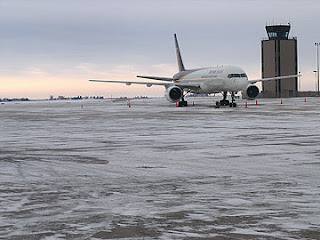 Rule #2: It is NOT advised to schedule a shoot on a travel day.
This is not a rule that reality shows regularly adhere to however, and this kind of last-minute-notice or under-the-gun travel/shoot day is certainly not my first. One of our greenlit characters was having a bridal shower party thrown for her at 1:30P and we had to be there to cover it. Due to more weather conditions and more taxi-ing, our flight arrived into Cedar Falls at exactly 2P! I made a quick call to re-notify our girl of the delay and to suggest holding off on the party fun and maybe start with lunch instead. But to extend the wave of roadblocks, there problems with our car rental reservation and then, NO GPS. While we had printed directions to our hotel and the girl’s house, the office failed to give us directions from the airport direct to the party location.

Travel Tip #1: If you CAN, prepare backup directions for possible scenarios
…and if this isn’t possible (as we GOT our travel instructions at the last minute also), then, 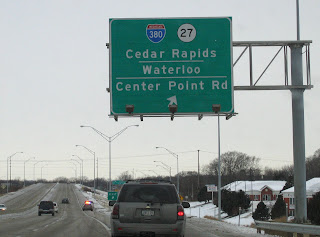 I did. Between my Sprint Mogul and my DP’s iPhone, both carrying a Google Maps app, we had our backup GPS! We arrived at our shoot location at 2:45P, just as our girl and her guests were finishing lunch. 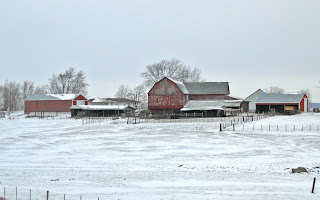 Cedar falls, Iowa
…was blink of an eye, but not too hard to see. A lot of flat open farmland and plains covered in snow. 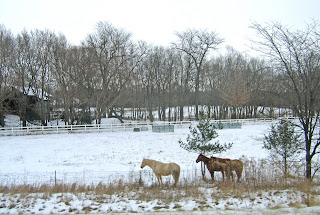 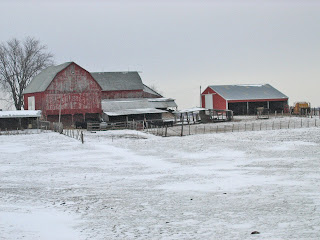 While there is the convergence of strip malls and well-known stores & restaurants, there is an antiquated humor and farm-folk western charm to the area, as if it’s still trying to figure out which it era it really wants to be in. 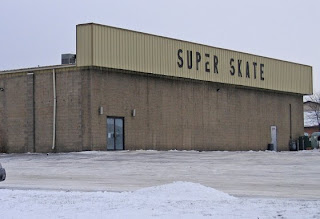 The Best Western Long Branch Hotel – no! YES! They actually booked us there and sometimes you have to find the humor in the situation. Overwhelmed with the day and that the office could furthermore station us in a Best Western hotel, we were rounding the corner when my DP joked “Hey, at least it won’t be like some Atlantic City hotel!” when Bam! It wasn’t an A.C. hotel… just its casino with a faux wild west theme on its front facade! Overall, the hotel actually wasn’t all bad at all and its quirky story more than makes up for its misgivings…
Built around 1968, the owner of our hotel was an avid fan of the old television series, Gunsmoke and was inspired to design the front (the restaurant area) to look like Miss Kitty’s Long Branch Saloon. (click here for my hotel review on TripAdvisor.com)